Cosette in the 2007 Nippon Animation Series

In 2007, the studio Nippon Animation created a 52-episode series called Les Misérables: Shoujo Cosette. The show aired in Japan from January to December 2007. Unlike the French cartoon from 1992, Shoujo Cosette follows the plot of the novel very closely, even more so than the musical! It is the longest television adaptation of Les Misérables. The length of all episodes combined is 26 hours! 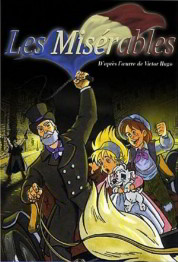 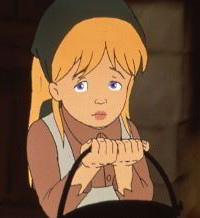 Cosette in the 1992 French animation