The BBC has aired various TV adaptations of Les Misérables over time:

Given this history it's exciting that the BBC is producing another miniseries based on Les Misérables!

Besides the numerous BBC showings, TV adaptations have been produced and aired in the United States, Italy, Brazil, Argentina, Spain, Mexico, Japan, Germany, France, and Vietnam. The US series, The Fugitive, is only loosely based on the book, borrowing elements of Jean Valjean and Javert's dynamic in its characterizations. 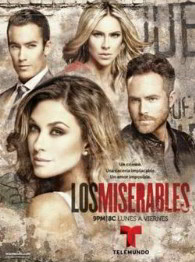 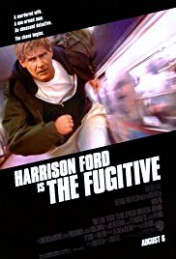