In 2016, the BBC announced they would be producing another TV adaptation of Les Misérables. The new series was being written by Andrew Davies, best known for his work writing House of Cards. Davies has previously adapted Pride and Prejudice, and War & Peace for TV.

This series will be nothing like the musical version, instead remaining closer to Hugo's vision and voice. Many roles have already been cast including some roles that are often downplayed or removed in adaptations, such as Sister Simplice and Azelma Thénardier.

Some film and TV critics are unsure of how a modern audience will receive a new adaptation of Les Mis that is unlike the musical production, being the most popular adaptation which catapulted the story to even more widespread fame. Regardless of audience reception, the new series will likely intrigue and entertain, and possibly encourage fans of the musical to pick up the book or explore other adaptations! 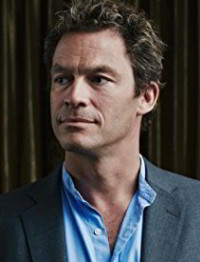 Dominic West will be playing the role of Jean Valjean