From Stage to Screen

The film adaptation of Schönberg and Boublil's musical was released December 2012. The film was a joint venture between British and United States production companies featuring both actors from the realms of both movies and theatre including: 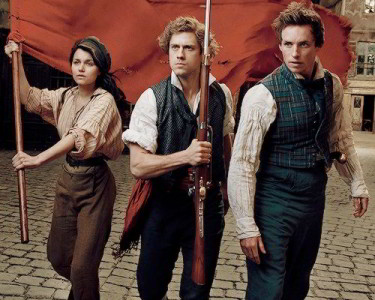 A brand new original song, "Suddenly", was written specifically for the movie. The song expresses Jean Valjean's feelings about taking care of Cosette in the intimate setting of a coach as he rides away from the Thénardier's Inn with Cosette. 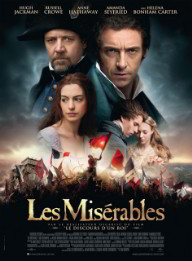