The first recording of Les Misérables was the original French language concept album, released in 1980. This album included a number of musical numbers, lyrics, and melodies different from what most show-goers are familiar with today.

There are various cast recordings for Les Misérables featuring the casts from productions around the world and throughout time. Some examples include: 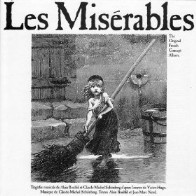 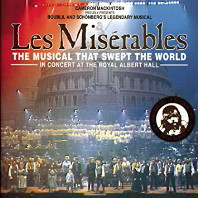 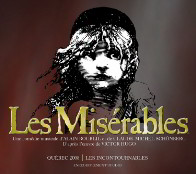